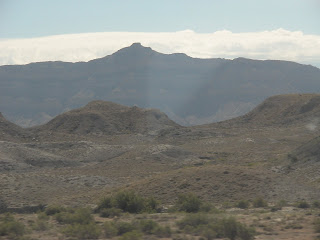 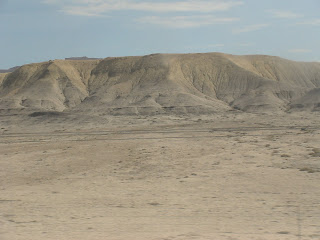 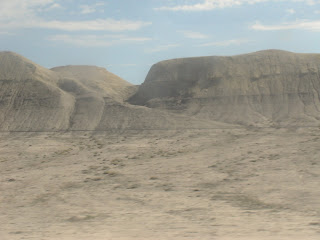 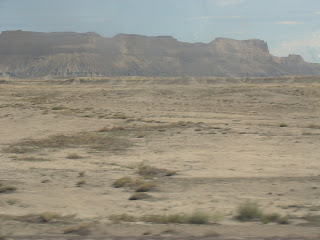 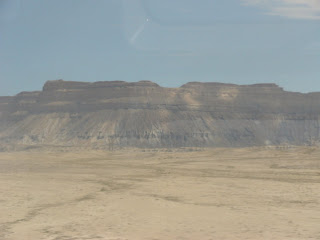 On July 23, I woke up outside Provo, Utah. At this point, we began to encounter scenery that I could imagine Georgia O'Keefe painting.

During the trip, I alternated between taking in the scenery and reading. My book? The Dark Side: The Inside Story of How the War on Terror Turned into a War on American Ideals, by Jane Mayer, staff writer for the New Yorker. In this book, Mayer details the story of how the Bush administration came to redefine torture and embrace techniques such as sleep deprivation and water boarding as legitimate means for extracting intelligence from detainees suspected of involvement with Al Qaeda, the terrorist organization that organized the attacks of September 11, 2001.