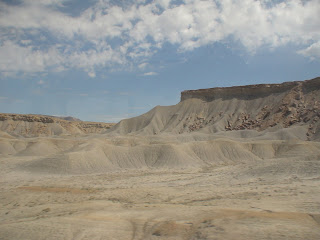 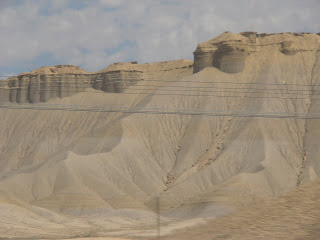 I'm making a list of people whom I think could be charged for war crimes on the inside cover of The Dark Side. I'm starting with the obvious ones: George W. Bush, Dick Cheney, Alberto Gonzales and Donald Rumsfeld. Then we add the less well-known people: David Addington, counsel to the vice president, and John Yoo, formerly deputy chief in the Justice Department's Office of Legal Counsel. But the list goes on -- right now, I have jotted down the names of about 30 people who participated in the formulation of policies that gave direct or implicit license to torture.